Because of the abundance of limestone on Fuerteventura, kilns of different types were built here throughout the island’s history. The main product obtained was lime, which would then be exported to Gran Canaria, Tenerife and La Palma. Between 1940 and 1970, Puerto del Rosario became a Lime Port and several industrial complexes sprang up, which provided employment and sustenance for a significant part of the population of that time. 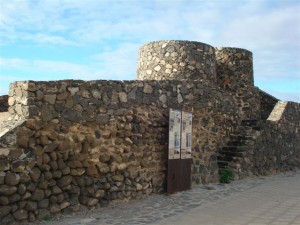 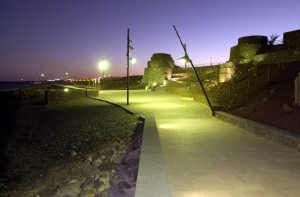